Do you know the Comprehensive Club on Pall Mall? It’s an extremely exclusive institution whose members are required to have attended a non-selective state school.

It’s housed in a plain brutalist building built in around 1964, and quite discreetly advertised. The bar is a pub, the restaurant a canteen, and instead of leather armchairs and grandfather clocks it’s all knackered but comfortable sofas, and plastic school chairs. There are TVs and lots of noise and if you want a cup of tea, there’s the kettle, make it yourself.

But for some reason – I’m vague on the details – membership is much sought after by posh types. They grovel and beg to be admitted but, no, they’re simply not the right sort of people. It sometimes seems as if the committee takes a perverse pleasure in humiliating them as it turns them down in favour of someone from one troubled council estate or another. The chair can sometimes be heard to mutter, “Taste of their own bloody medicine…” 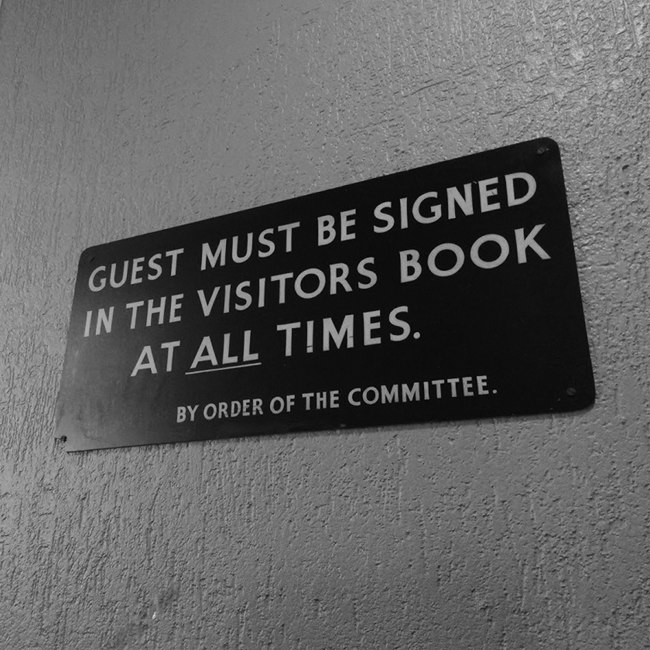 Other than the comprehensive school requirement, the rules are quite simple. First, only fifteen new members may join in any given year, based on their personal achievements, and bearing in mind the circumstances of their upbringing. Secondly, members must avoid wearing jackets, ties, black tie, gowns, or any other symbols of formality at any time. And, finally, it is a serious offence to do anything to belittle, embarrass or otherwise ‘lord it over’ (those are the words in the constitution) any other member. If someone wants to eat chips with their fingers, mind your own business.

But beyond that, despite having been a member for 25 years or so, I’m not entirely clear about how it all works – about the practical details. Where does the money come from? Surely the members can’t be expected to pay huge fees, unless it’s only for people who’ve somehow got rich, which would hardly be desirable. I’ve never been asked for a penny. Another thing: what does it offer that the real world doesn’t? Why not just go to the pub, or a café? And isn’t the idea of an exclusive club, even on these terms, just a bit… wrong?

Truth be told, I go there less often these days. I don’t need it as much as I did in my teens and twenties when I found it a refuge – somewhere my manners could never be too clumsy, my tastes never too crude – and, at the same time, a delicious means for exacting revenge against the public school set. In fact, as the weight on my shoulders has lifted, and the wounded creature that used to whisper in my ear has become less insistent, I sometimes wonder if the Comprehensive Club ever existed at all.